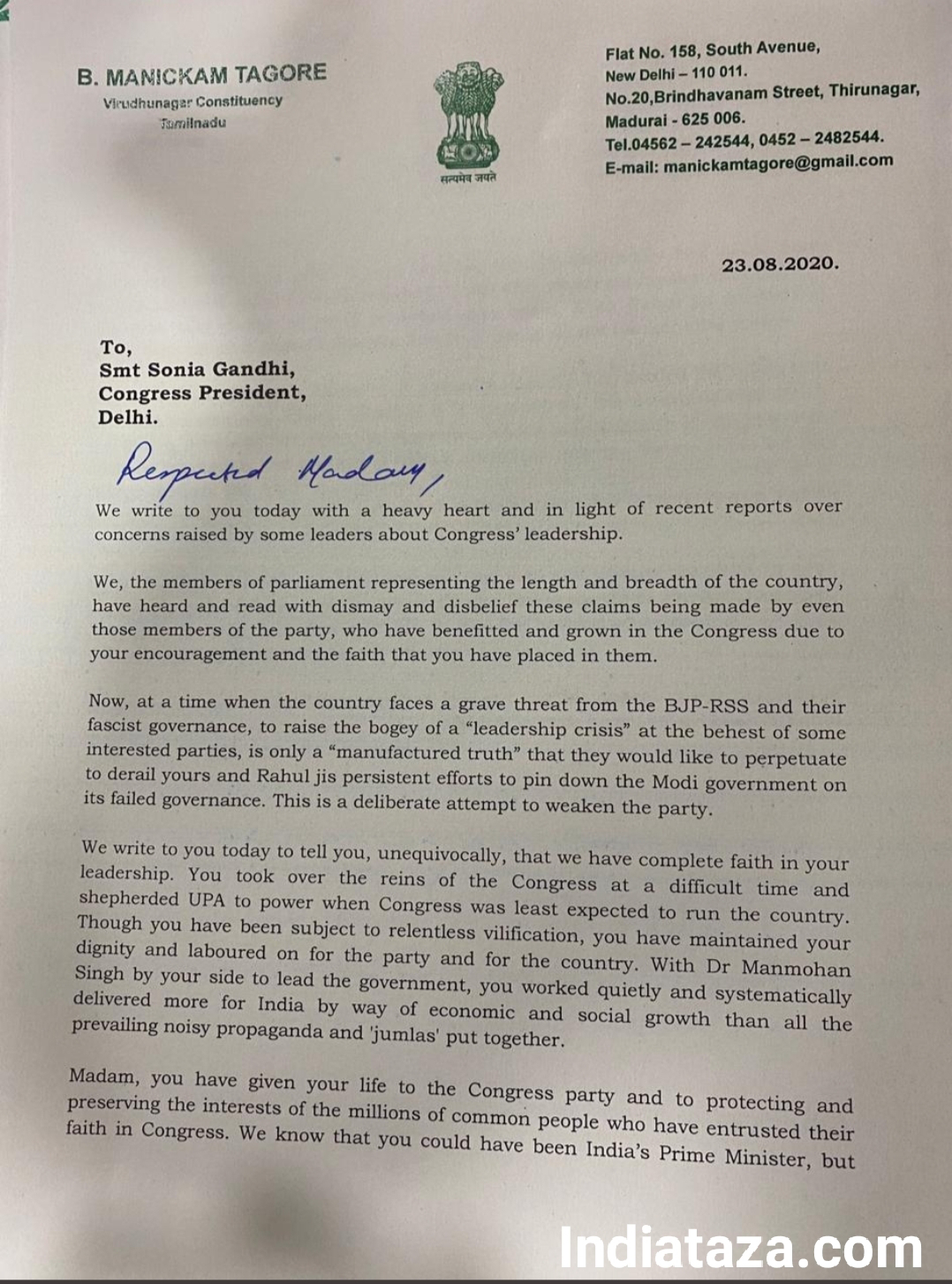 Congress president Sonia Gandhi has clearly responded to a letter which was written by a group of party leaders, who sought a complete overhaul of the organization. In the report, Surya Gandhi clearly mentioned that “All all of them should get together and find the new chief as she does not want to carry out the responsibility further”. 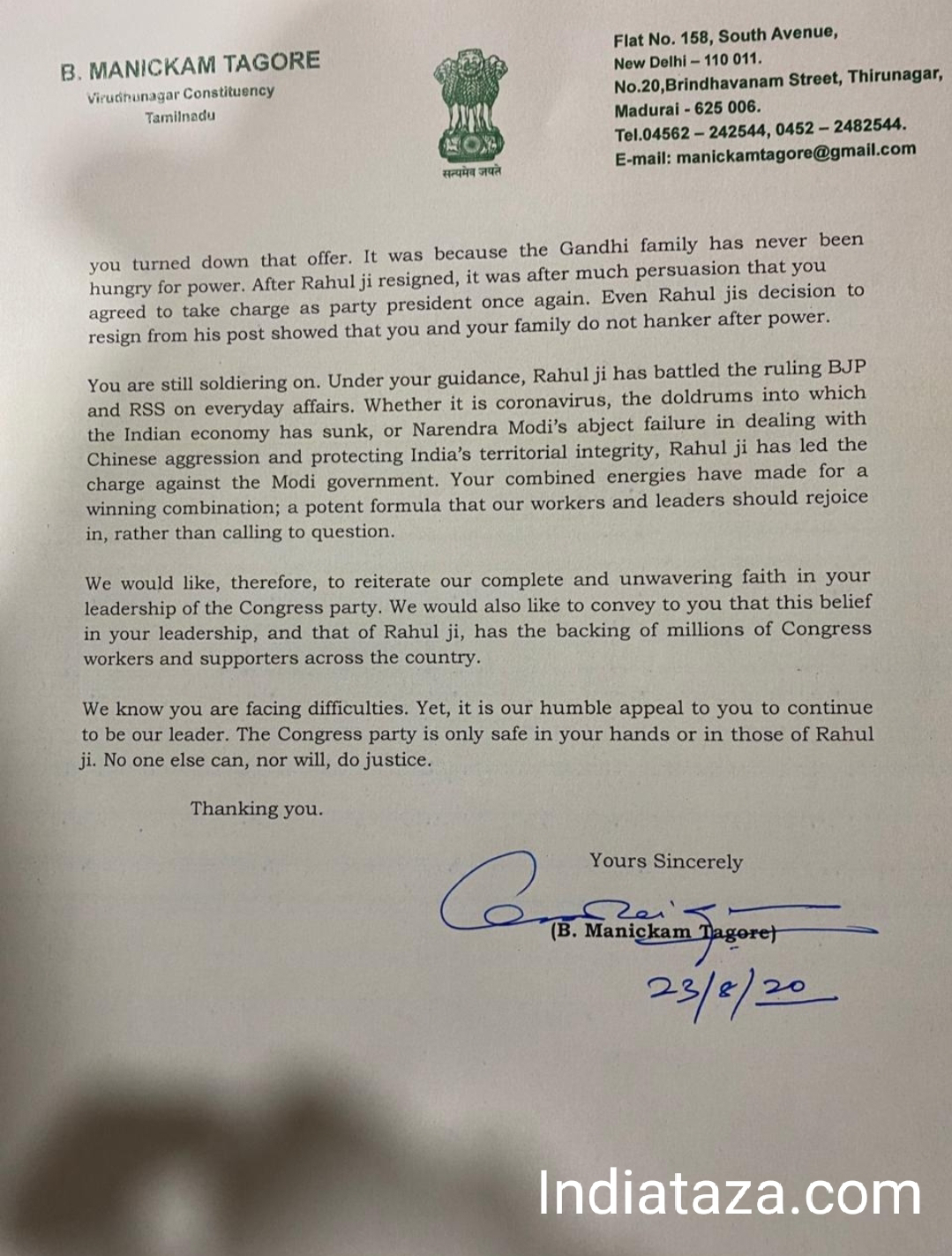 Sonia Gandhi toll to a group of the party that she is not interested in reading the party, when the Congress working committee (CWC) on August 10 requested her to assume the reins of the organization again.
Sonia Gandhi accepted the post of interim chief after that there was much persuasion only on one condition that the party will find the replacement soon.
She made desperate pleas to her after Rahul Gandhi rejected their calls to withdraw his resignation that he had put in on May 25 in the parties wake rout in the national elections. 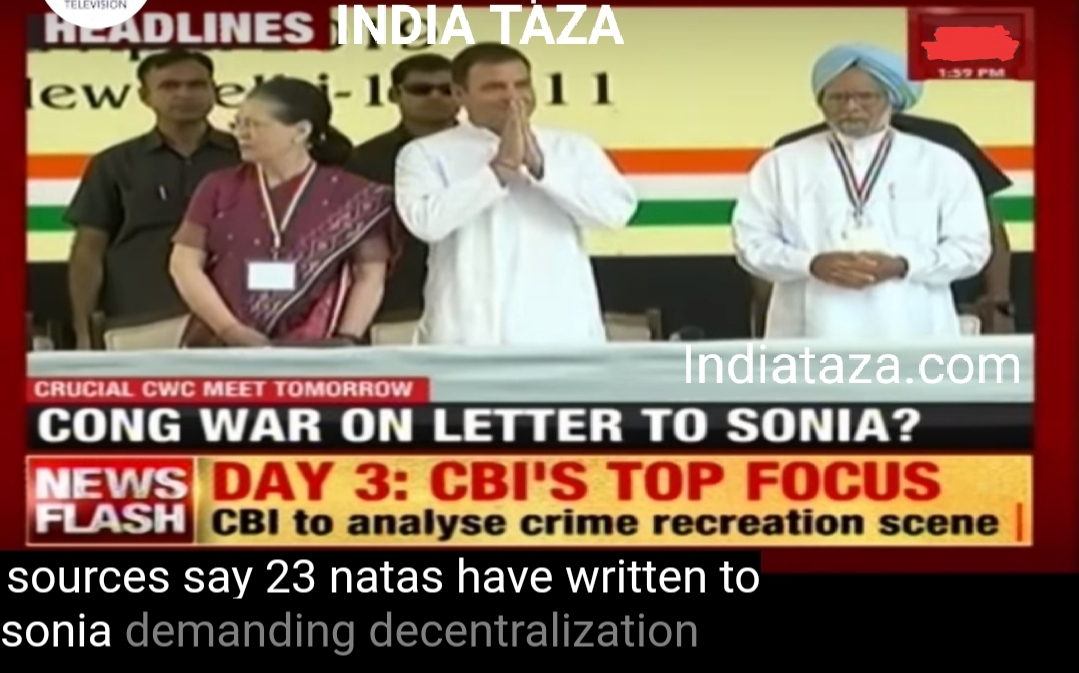 Sonia Gandhi mention in her response that the new President should be someone from outside the Gandhi family, it’s been quoted from the letter.
Rahul Gandhi while resigning from the top post had told the Congress working committee (CWC) in its meeting on May 25 that the party should elect a non-Gandhi as its new president.
Who will be the next president of Congress? If you know anything about it does comment on your thought.