Poverty in India: India lifted as many as 270 million people out of multidimensional poverty between 2005-6 and 2015-16 – the most in a global study of 75 countries – reflecting progress before the coronavirus pandemic hit, a new report released on Thursday reveals. 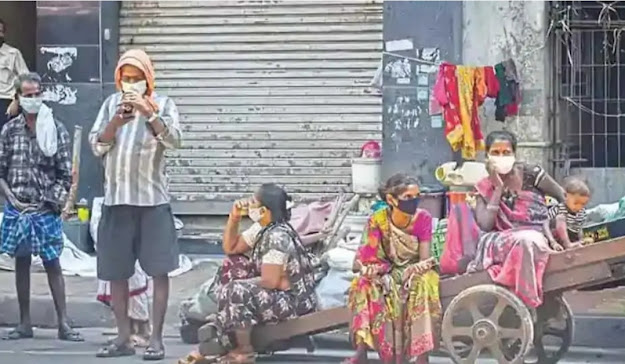 Based on an index developed at the Oxford Poverty and Human Development Initiative (OPHI), the data released by the United Nations Development Programme and the university’s centre suggests that the progress is at risk and that the pandemic is a reminder that stakeholders need to look beyond income to tackle poverty in all its forms.

OPHI Director Sabina Alkire, who led the development of the multidimensional poverty index (MPI) in 2010, said: ‘India remains the country that has the largest reduction in the number of poor, with over 270 million persons leaving poverty 2005-6 to 2015-16’. 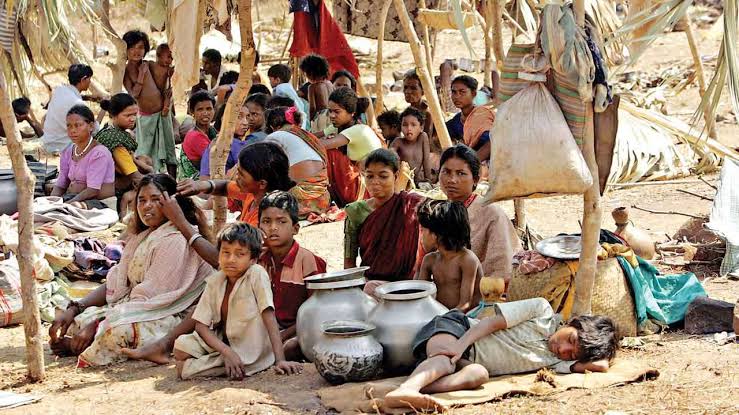 However, the report also soberly finds that on average, poverty levels will be set back three to 10 years due to Covid-19, unless action is taken to prevent or swiftly redress the rise of under-nutrition and children leaving school’.

‘Our hope is that this global MPI report will incite action in solidarity with the poor, so that the immediate crisis is not as deep as feared, and that we ‘build back better’ into a radiant India with permanently less disadvantage and human poverty, she added.

The MPI looks beyond income to include access to safe water, education, electricity, food, and six other indicators. The report shows that 65 out of 75 countries studied significantly reduced their multidimensional poverty levels between 2000 and 2019.

Alkire said: ‘Covid-19 is having a profound impact on the development landscape. But this data – from before the pandemic – is a message of hope…The MPI – with its information on both the level and composition of poverty – provides the data needed to pinpoint where and how poverty manifests itself’.

The report adds that addressing each challenge requires a different approach, many of which need to go beyond improving income, particularly in the light of UNDP’s work encouraging societies to take the opportunity to rethink development pathways and ‘build back better.

10 Easy Ways how to earn money by online