Skip to content
Image Source: Instagram/Kangana
Mumbai: Bollywood Queen Kangana Ranaut hits out at Bollywood activities says ‘You deserve the treatment you get from me’.
Kangana Ranaut Bollywood actress on Wednesday come down heavily on the Maharashtra government, as her property was demolished by BMC. Actor with Y level heavy security returned to Mumbai on Wednesday.
BMC is also set to demolish what they called ‘illegal alternations’, Kangana  Bandra property. With her aggressive expression, she says “My Mumbai is Pok now”.
Actor Kangana Ranaut during the evening time on Wednesday took to her Twitter handle to highlight that ‘everything was destroyed’  after BMC demolished her office property on Wednesday in Mumbai.
She also wrote, “My office was suddenly declared illegal in the last 24 hours, BMC has destroyed everything inside including furniture and lights.
KANGANA TWEET
Kangana expressing her feelings by saying that she purchased an office building from Sharad Pawar’s partner.
In her tweet, she mentioned that ‘This was not just to me but to the entire building and this is not my flat issue but a building is to which builder needs to deal with and this building belongs to Sharad Pawar we bought the flat from his partner so he is answerable for this, not me..’
‘You deserve the treatment you get from me’: Kangana said.
Bollywood activists, award vapsi gang, and candle march groups, to them Kangana wrote that they all stayed silent on what the High Court said about open murder of law and others in Maharashtra. On Twitter she twitted ‘Well done, thank you for proving me right always, you all deserve the treatment you get from me’.
‘Now that High Court has declared it is a clear case of bullying and it’s done right after exposed drug racket, question sorry investigations of Sushant Singh Rajput murder, I am paying for mine are you paying for yours?
#ShameOnMahaGovt
#ShameOnBollywood.’  Tweeted by Kangana Ranaut. 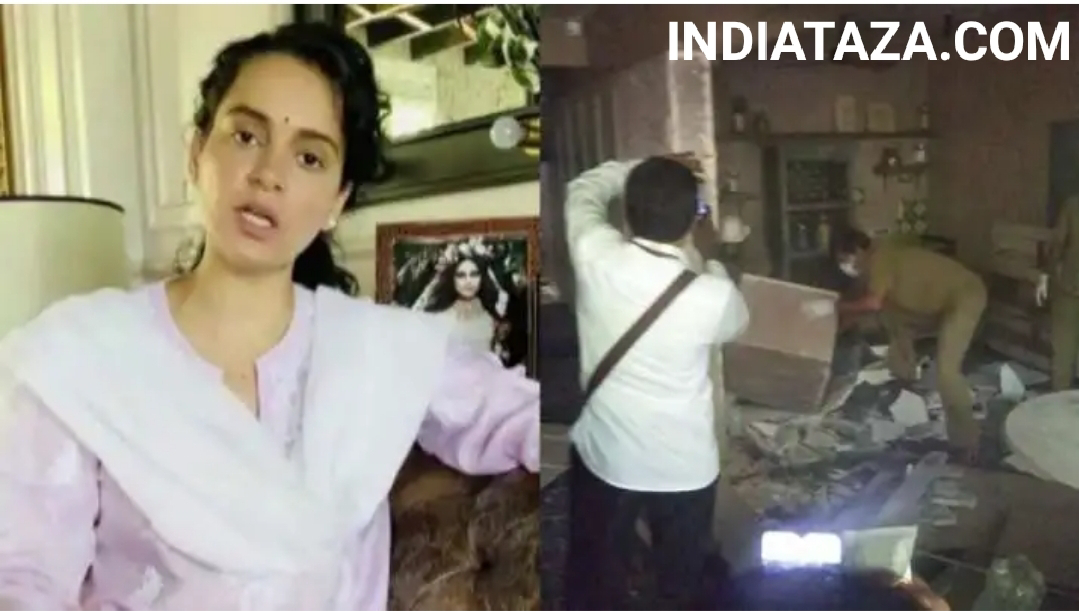 BMC 2018 claim, she says that she received the BMC notice on Wednesday.
Kangana wrote that she’d been warned by BMC previously, but she received notice only on Wednesday. Sources of the Maharashtra government are spreading fake information, BMC never sends any notice to me until yesterday, in fact, I have got all the documents cleared myself from BMC for renovations.@mybmc should at least have the courage to stand by your audacity. Why lie now?  Kangana said.
She emerges her feelings and hits out at Uddhav Thackrey and Karan Johar.
In Twitter handle, Kangana Ranaut wrote,’ Come to Uddhav Thackrey and Karan Johar Gang you broke my workplace come now break my house then break my face and body, I want the world to see clearly what you anywhere do underhand whether I live or die I will expose you regardless.’  Following said by Ranaut. 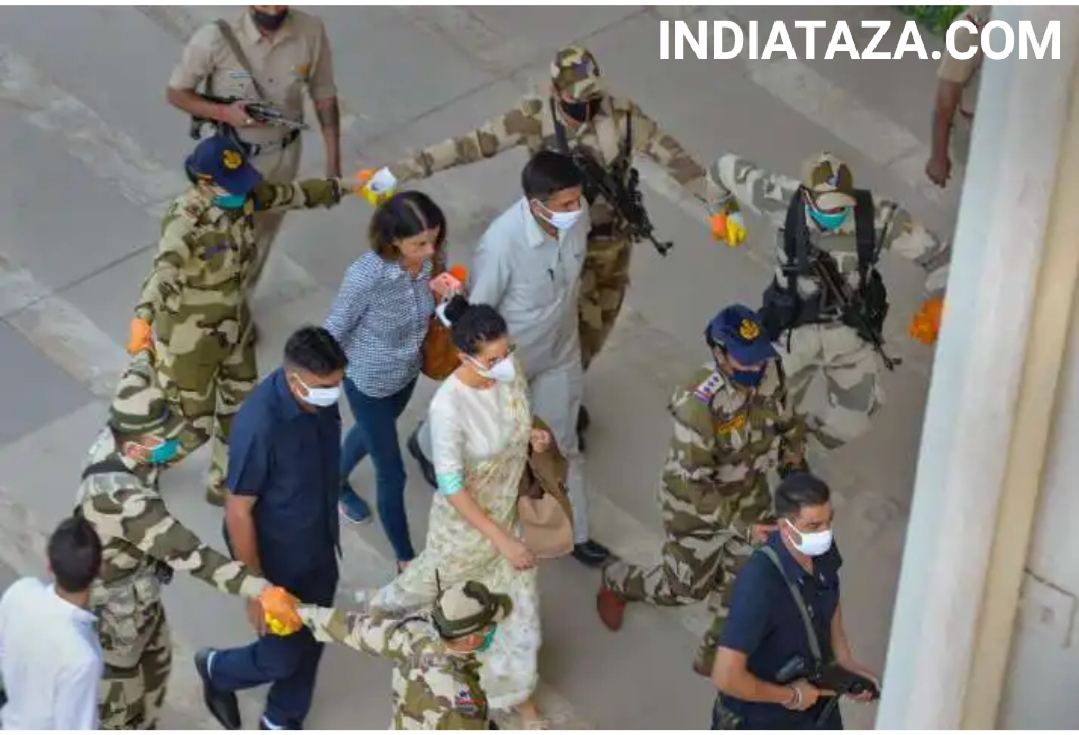 Further, she wrote ‘My office was suddenly declared illegal in the last 24 hours, all the things in my office as destroyed now including furniture and lights and now I am waiting they will come to my house and break it as well.
In Twitter handle she shared a video of Devendra Fadnavis condemning demolition.
Kangana Ranaut said video of former Maharashtra CM Devendra Fadnavis condemning the demolition of a property carried out by the BMC. In the past years, this has never been in the history of Maharashtra.
Jai Ram Thakur CM of Himachal Pradesh condemns the demolition of Kangana’s office.
Chief Minister of Himachal Pradesh Jairam Thakur condom the demolition of property in Mumbai of Kangana Ranaut, saying that ‘She is a daughter of the state and c should get a proper atmosphere to work in her field’.
Kangana Ranaut all shared a video and gave a small message to Uddhav Thackrey. She said to Maharashtra CM Uddhav Thackrey that ‘She is thankful for the cruelty he has shown and said that someday, by expressing her feeling she said that his ego will also break like he broke her house.