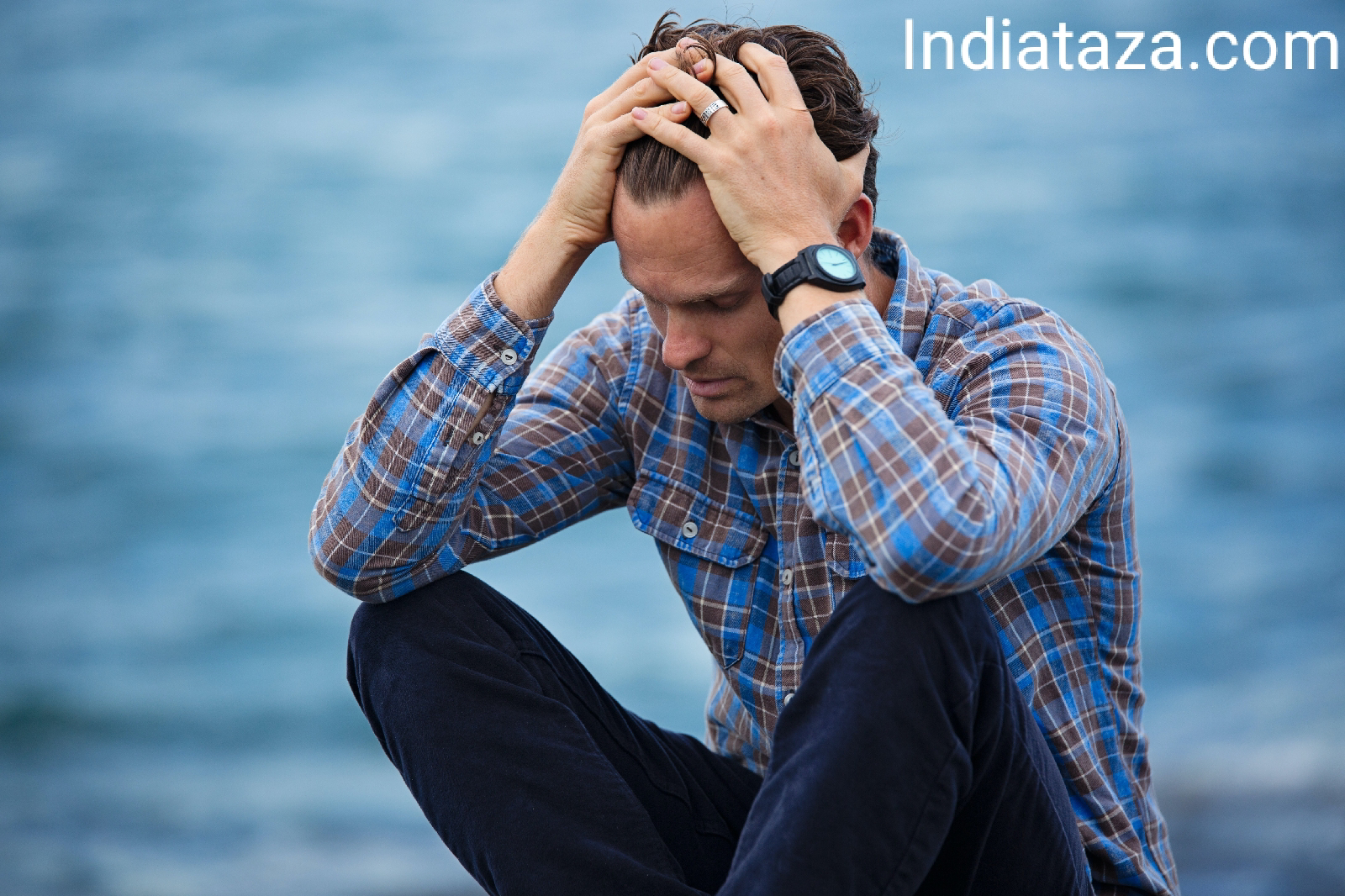 According to the CMIE report, it has been said that small businessmen, hawkers, and daily laborers severally hit badly in this epidemic. Around 9 crores 12 lakh people belonging to the sections also lost their jobs in April while in this month 12 crore of 15 lakh jobs were lost from all sectors.
The Shares of a small businessman, daily workers, and hawkers areee around 32% of the total jobs, but around 75% of the jobs lost in April belong to the section. At the same time the shares of the salaried jobs category in total jobs are 21% and in the month of April sector lost 15% of jobs.
The world is facing the biggest economic crisis after the second world war now due to the spread of infection. Both the IMF and the World bank anticipate that the world economy may decline from 4-5% in the current financial year while talking about India the Indian economy is projected to decline by 3.2 %.
Rahul Gandhi Congress leader Tweeted that CMIE report and said that in the last four months around 2 crore people have lost their jobs. He said that the future of 2 crore families is in darkness. Spreading false news and hatred on Facebook the truth of unemployment and about the economy cannot be hidden from the country.