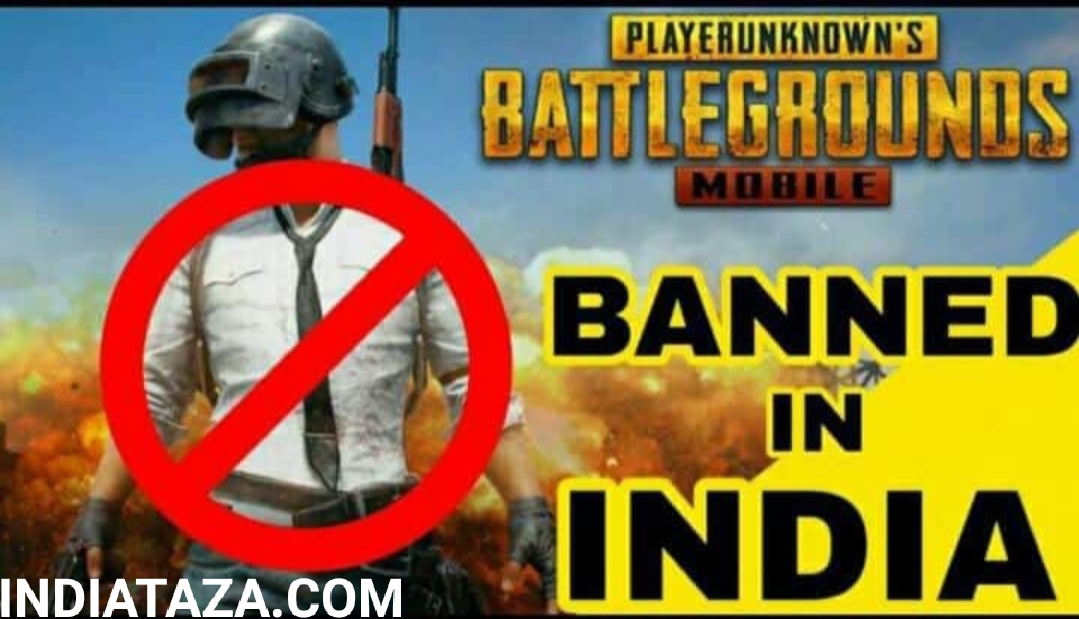 INDIA:- On 2nd September 2020, Wednesday banned PUBG Mobile among other 118 Chinese apps.
After the ban on PUBG Mobile, PUBG Mobile Lite, and many other 116 Chinese mobile apps by the Indian government. A rattled Beijing via its state-run media, global times has made a statement on the latest apps ban. Global Times of China quoting experts in a tweet said that this has been done by India to deflect the attention.
From the Indian government, it is the latest move to ban 118 Chinese apps on Wednesday. By seeing the following renewed border tension, underscored the Modi’s Government in an ill-intentioned move to deflect attention away from a potential collapse due to coronavirus and a crippled economy.
In the earlier days, India banned 118 Chinese mobile apps including the popular game PUBG. This takes the total count of 224 Chinese linked apps banned by India.
Apps include Baidu, Baidu Express Edition, Government Wechat, Wechat reading, Alipay, Tencent list, Tencent Weiyun, FaceU, APUS Launcher Pro, APUS Security, ShareSave by Xiaomi, Cut Cut, and CamCard, besides Pubg Mobile and Pubg Mobile Lite.
“The Indian government block 118 mobile apps which are for sovereignty and integrity of India, defence of India, public order and the security of the state “.
India’s government move comes amid border tensions with China in Ladakh when  India foiled repeated attempts by Chinese troops to transgress into the Indian side of the Line of Actually Control (LAC). However, India is in a stronger position at Finger 4 and Finger 5 hill-top areas in the region.
Complaints received by the IT Ministry from various sources including several reports about the misuse of some mobile apps available on Android and iOS platforms false ceiling transmitting users data to serves outside India.
On June 29, the Indian government has banned 59 Chinese apps including the usually popular Tik Tok and UC Browser by saying that they were prejudicial to the sovereignty, integrity, and security of the country.