Skip to content
Akshay Kumar:- Bollywood actor known as Khiladi announces Aatmanirbhar multiplayer game FAU-G counter to PUBG.
On Friday Akshay Kumar announced a multi-player game titled given as ‘FAU-G: Fearless and United Guards’ that will support Prime Minister Shri Narendra Modi’s Atma Nirbhar Bharat Movement.
The Indian build game to provide an Indian alternative to PUBG Mobile that has been recently banned in India along with 117 more apps.
By Supporting PM @narendramodi’s Atma Nirbhar Movement, Akshay Kumar proud to present an action game. The action game is Fearless and United Guard named FAU-G. Besides entertainment, players will also learn about the sacrifices of our soldiers. 20% of the net revenue income generated will be donated to @BharatKeVeer Trust #FAUG, following points said by Akshay Kumar in the Facebook post. 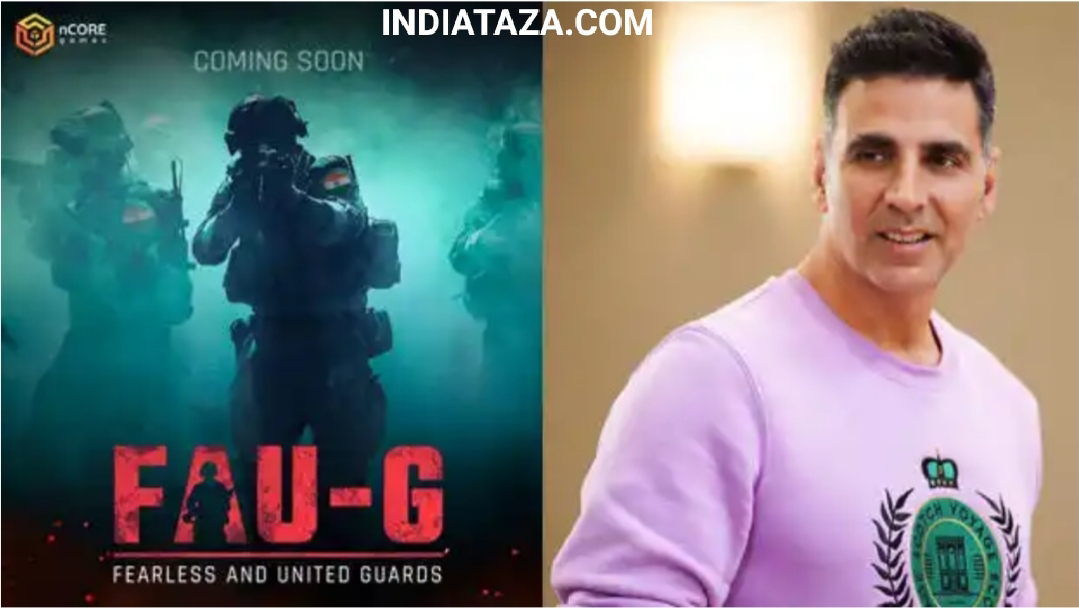 The new FAU-G Game alternative of PUBG has been announced by the developer nCore games and will be developed under the mentorship of Akshay Kumar.
This game is expected to be based on real scenarios encountered by the Indian Security Force (ISF) to deal with both domestic and foreign threads and will be available on the Google Play Store and also in the Apple App Store.
The Indian government banned the multiplayer action game PUBG on 2nd September and it has been removing from both Google Play Store and Apple App Store in India by following the directive from the Indian government.
Ban of PUBG online order by the Ministry of Information and Technology, which also banned 117 other popular apps from China from the concern of national security.
In June, the Indian government banned 59 apps including Tik Tok and another 47 apps were suspended in July.
PUBG mobile game which has more than 600 million downloads and 50 million active players globally, has millions of users especially young in India.
PUBG Mobile gaming app for a global revenue gain of $1.3 billion (roughly Rs 9,731 crore) in the first half of this year, no bringing its lifetime collection to $3 billion (nearly Rs 22,457 crore) with the highest number of downloads in India. It langs at the top with 75 million installs as people stayed home in this COVID-19 pandemic and lockdowns.